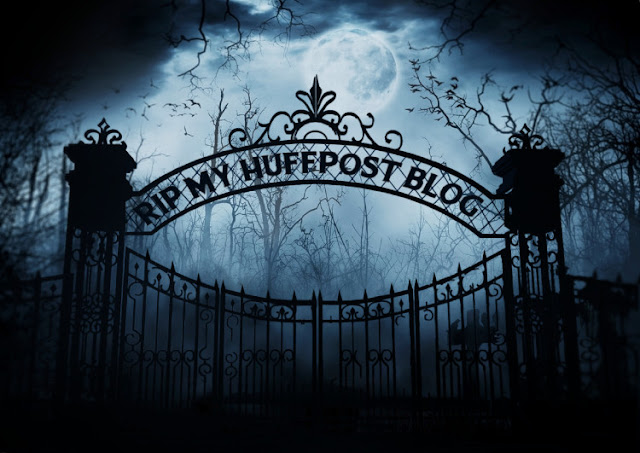 My first blog for the HuffingtonPost Arts page, Picasso's 'Recession-Proof' Harem, was published on May 13th, 2010. Seven years later, on July 17th, 2017 my final blog appeared: Bradford J. Salamon: Rembrandt, Typewriters and Cheeseburgers. The day after Bradford's blog appeared I celebrated my sixtieth birthday and also made the decision that it was time to leave the HuffingtonPost.

There are several reasons for my decision including the fact that I have been able to say much of what I wanted to say. On top of that, the urgency of American politics has distracted me and most of my readers. Finally, and most importantly, the HuffingtonPost has new management that has moved "contributors" (volunteer bloggers) into the background. Posts by contributors like myself are now rarely promoted, listed on the HuffPost verticals, included in the publication's search bar or promoted by the Huffpost on social media.

It is time to move on.

My first few years of blogging were golden. The ability to say what I wanted the way I wanted to was priceless. Also, the support and guidance of Kimberly Brooks, the Founding Editor of the Arts Page, made the experience especially vital and fun. It needs to be said that Kimberly, who is herself a painter, created phenomenal opportunities everyone who wrote for the HuffingtonPost Arts page and for the artists whose works were included in its blogs. She did it all as a volunteer and gave some unforgettable parties along the way. 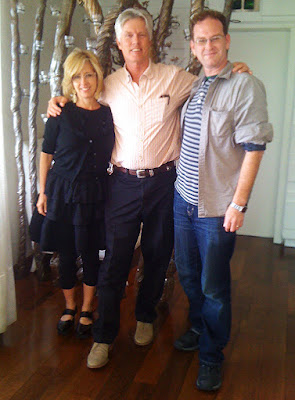 Blogging is truly a social practice and during my seven life-changing years with the HuffPost I met truly exceptional people I couldn't have met any other way. And you know who you are...Yes, I most often blogged about representational art because it was the "low-hanging fruit" of the art world and there were so many exceptional artists that deserved to be written about. I have tried to do what I can to shine the spotlight on artists and exhibitions that I found worthy and inspiring.

Here are a few things I am particularly proud of and some statistics. Over a seven year span I wrote an posted over 360 blogs, which means I blogged roughly once a week. The blogs included 112 interviews,  8 memorials, roughly 20 blogs about Bay Area art and artists, and numerous profiles, reviews, commentaries and satires. One blog—on iPhone photography—received 1 million page views in a 24-hour period. Another led directly to the sale of over $100k of paintings for an artist who does not wish to be named.

My blog led to my being a finalist for a Creative Capital Award in Art Writing, landed me on the board of an artist's Foundation—The Sam Francis Foundation—and also resulted in opportunities to curate exhibitions. It opened up opportunities to write for other publications including Art Ltd Magazine, Poets and Artists and Hyperallergic.  It also led to getting my portrait painted,  and naturally I blogged that experience.  And did I mention the videos for Google Art and Culture?

Blogging brought me friends, frenemies and enemies across the United States and the world: I have had wonderful correspondences with blog readers in Turkey, Iran, Russia and Israel. One artist, who did not like the type of art I was blogging about, told me "You are damaging the art world." Many other comments were much kinder.

My shortest blog was my review of Agnes Martin's show at LACMA: "Too spare for me."

My most popular blog was a satire "Artist's Statements of the Old Masters."

Yes, I am continuing to write and will hopefully post blogs from time to time on a few other platforms. Catalog essays are now a specialty and I hope to do more magazine work. It's always good to set goals higher, and I would like to write stronger, deeper more polished work in the future. You will see whatever I write shared on Facebook and archived at www.johnseed.com.

Thank you for reading this and for your interest. Your readership is precious to me.

Below: a video containing highlights from my first year of blogging for the HuffingtonPost.